The majority of residents think Alameda is on the wrong track. There are many issues and various reasons why Alamedans are concerned about the future.

I am a public agency leader with the experience to address these issues.

If elected to the City Council I will bring back confidence in Alameda government.

Since the resignation of Jill Keimach in 2018 Alameda has had 2 permanent and 4 interim City Managers. This revolving door at City Hall means that problems go unresolved and issues are not addressed. The City Council must establish an effective recruitment process to hire a permanent City Manager, and provide that executive with the resources and information to be successful.

Housing Is a Human Right

All Alamedans deserve to have a roof over their head.

I will ensure that new housing options are accessible and affordable for all Alamedans, especially working families and vulnerable seniors at risk of homelessness.

I will ensure that improvements are made to Alameda's aging roads, bridges, playgrounds and shorelines.

One of the first apartments I rented in Alameda was above a business on Lincoln Avenue and those types of units are still available today on Park Street, Webster, Lincoln and even above the Bonfaire Market on High Street and Santa Clara.  Above-retail units comprised much of the apartments in Alameda prior to the 1950s.  Single family homes in Alameda were often built on relatively large lots and as the Naval Base expanded during the Cold War and families moved away from urban San Francisco and Oakland Alameda became an attractive place to build 5-8 unit "garden apartments".  In response to the replacement of single-family homes with mulit-unit buildings that were often incompatible with existing architecture, Alameda voters passed Measure A in 1973.  Measure A may have been an effective initial response to the problem of unregulated elimination of single-family homes, but by banning new housing units in many Alameda neighborhoods Article 26 also restricted housing access in those areas to only those who could afford to purchase or rent a detached stand-alone residence.

The picture below of Central Avenue between Mound and Court streets shows that Measure A did not always ensure that new construction was architecturally compatible with the neighborhood. Article 26 of the Alameda Charter - aka Measure A, was significantly diluted in 2021 when California adopted the statewide HOME Act Senate Bill 9 establishing that all California cities must allow "light density".  Meanwhile the City was working hard to develop a general plan for the future to comply with housing targets set by the State.  With several large projects nearing completion and construction beginning on additional residential developments - all approved under Measure A, it seems likely that Alameda will meet the state target of 5,353 new housing units in the next 5 years.

Thank you for signing up! 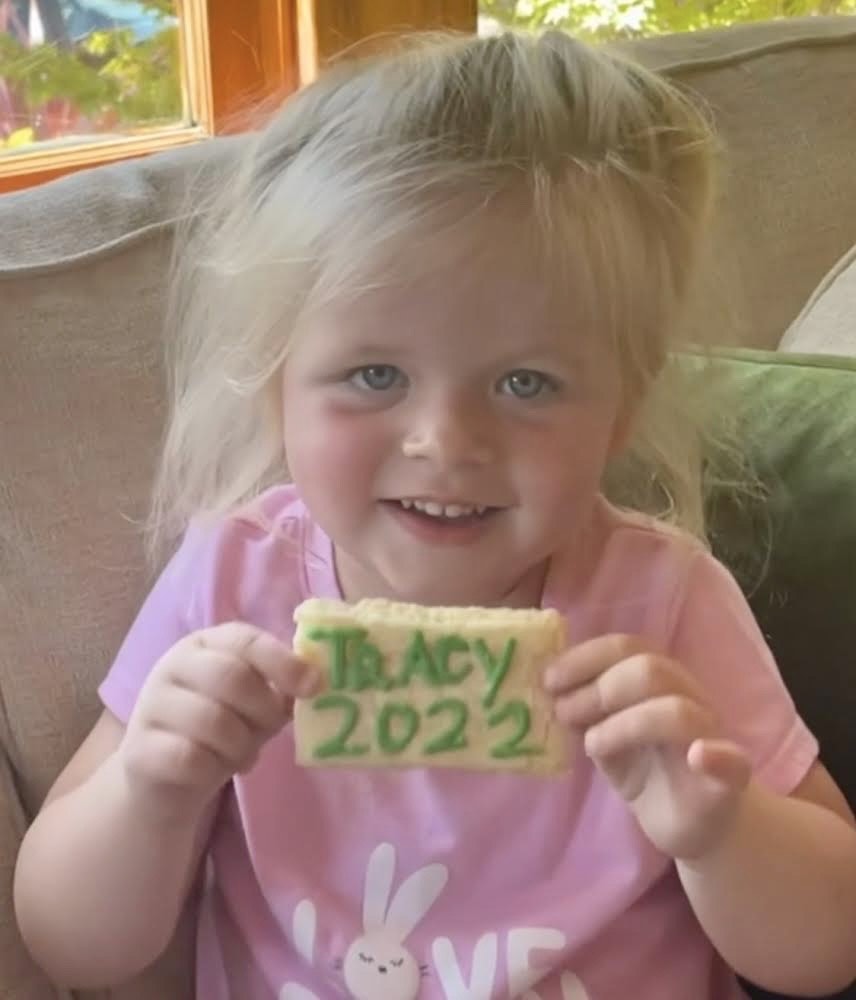